Ready to
Get Started or Have a Question?
Join the 1000+ Everyday People Who Got Healthy, Lost Weight and Kept it Off!
* Indicates Required Questions
Buddy Bonus! Sign up with a friend and save!
Reaching your fitness goals is easier and more fun with a friend. So what are you waiting for? Find a friend and get started!
See Programs 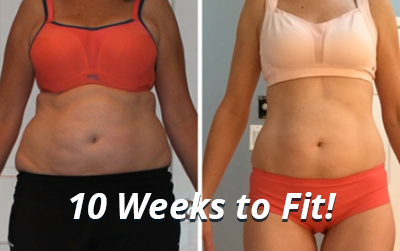 I Learned Healthier Habits that Changed My Life!

Stacey, a busy Chicago mom of 3 (all under 5) couldn't get the weight off no matter what she tried. Under our guidance she took the weight off in JUST 10 WEEKS! We provided a customized diet and exercise program that allowed her the flexibility to choose the foods she liked and workouts she could perform in her home. She learned healthier habits that fit her lifestyle and continues to keep the weight off!
To See Stacey's and Other Transformations, Click Here